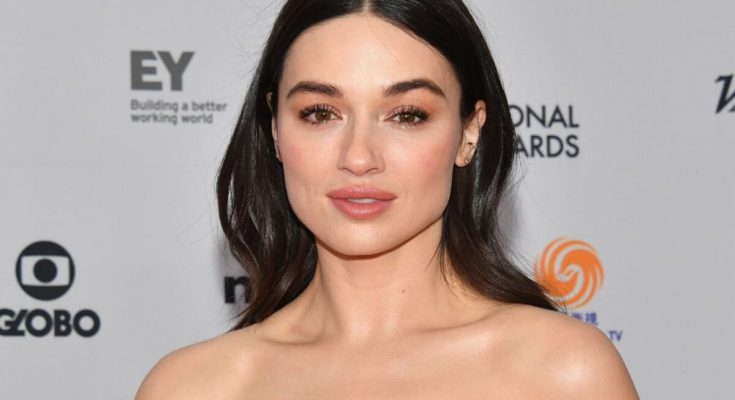 Check out Crystal Reed’s shoe size and her other body measurements!

Born on February 6, 1985, Crystal Reed is an American actress best known for her performances in the 2013 movie Crush and the popular television series Teen Wolf. Although while growing up, she studied various dance forms and was also the dance captain in high school but chose to pursue her professional career in the field of acting and for this Crystal moved to Hollywood in 2008 in order to find better work opportunities. Her career began in 2010 with guest appearances in a couple of television shows like CSI: Crime Scene Investigation, The Hard Time of RJ Berger and Rizzoli & Isles after which shy earned wider international fame as well as critical acclaim through her performance as Allison Argent in the popular TV series Teen Wolf. Reed remained part of the series from 2011 to 2014 and quit the show in order to do explore more creative work. Along with television, she has also ventured into film industry successfully, having appeared in a number of movies till now like Skyline, Crazy, Stupid, Love, Too Late and Crush. While when it comes to the personal life of Crystal Reed, the actress dated her Teen Wolf co-star Daniel Sharman for some time after which she has remained in a relationship with presenter Darren McMullen.

I feel like every couple years MTV reinvents itself in some way, you know?

I started to be much happier in my relationships when I realized that I can only control myself. That way, you don’t worry about people and don’t waste your time thinking, ‘What if he cheats on me?’ You can’t control that.

The secret to scooping ice cream is all about the scooper. You have to dip it in water before and after every scoop. Then it just rolls off.

I loved rollerskating when I was younger.

I feel like a good director provokes you to ask questions about your character, but doesn’t answer them for you.