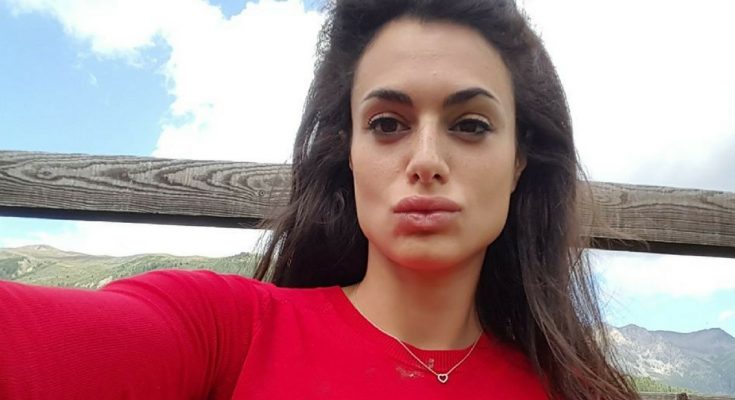 Cristina Del Basso is an Italian model, showgirl and actress. She is best known for her appearances on the Italian Big Brother. She was the 3rd place finalist in the ninth edition of the Italian Big Brother. She was featured in Italian Playboy in April 2012. She has also appeared on Italy’s showgirl contest Veline for a chance to land on the program ‘Striscia la Notizia,’ and placed in the semi-finals. Born on May 3, 1987 in Varese, Lombardy, Italy, to Maria Teresa Del Basso and Antonio Del Basso, Cristina studied communications at The University of Pavia. From 2013 to 2016, she was in a relationship with Gianluca Colombo Ferioli with whom she had a son Riccardo Ferioli in November 2015.