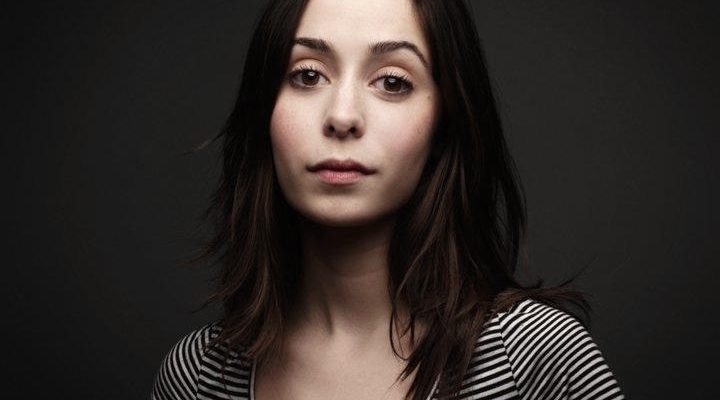 Short Bio
Cristin was born August 16, 1985 in Cherry Hill, New Jersey. Her ancestry is partially Italian. Milioti appeared in several movies, such as Year of the Carnivore, Sleepwalk with Me, and The Wolf of Wall Street. However, her most famous role is Zelda Vasco from TV series A to Z. She’s also often guest-starring in other TV shows such as How I Met Your Mother and The Good Wife.

“I did plays in high school and I really loved it, but I think singing was always what I loved most of all.” (Cristin Milioti)

“I would say if I was any type of nerd, it was probably a band nerd.” (Cristin Milioti)

“I grew up with a piano, and my aunt taught me chords. I played with bands in high school and I could do like, C chord, G chord, D chord; really simple, rhythm piano.” (Cristin Milioti)

“I’ve auditioned for musicals a lot, but I think my voice didn’t really match what they were looking for. I went to school for musical theater for a year and dropped out. Legit musicals are not quite my forte.” (Cristin Milioti)

“That’s what’s so cool about ‘Once:’ There is a layer of darker stuff, but it’s balanced by this incredible light.” (Cristin Milioti)