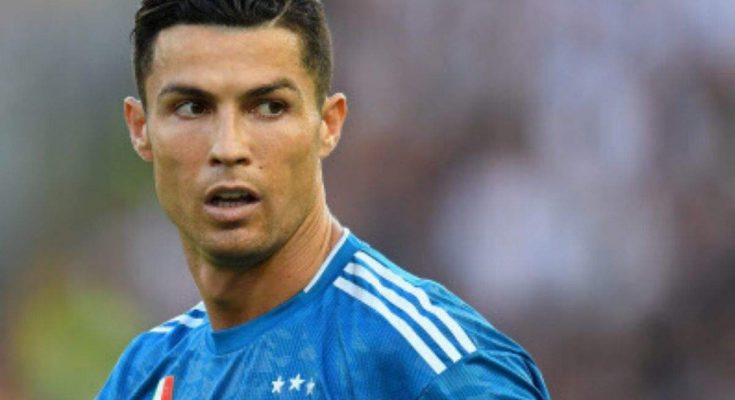 Cristiano Ronaldo is a Portuguese professional soccer player. He plays as a forward for Italian club Juventus and the Portugal national team. One of the top soccer players in the world, Cristiano has five Ballon d’Or awards, the most for a European player and is tied for most all-time. He made his international debut for Portugal in August 2003, at the age of 18, and became captain of the Portuguese national team in 2008. In 2009, he moved from Manchester United to Real Madrid for a world record transfer fee at the time, of £80 million (€94 million). On 10 July 2018, he signed a four-year contract with Italian club Juventus in a transfer worth €100 million. Born Cristiano Ronaldo dos Santos Aveiro on February 5, 1985 in Funchal, Madeira, Portugal to Maria Dolores dos Santos Aveiro and José Dinis Aveiro, he belongs to Portuguese and Cape Verdean descent. He has an older brother, Hugo and two older sisters, Katia and Elma. He has been in a relationship with Spanish model Georgina Rodriguez since 2016. He was previously in a relationship with Russian model Irina Shayk from 2010 to 2015. He has four children.

It obviously bothers people when Real Madrid win. It makes them jealous. There isn’t a level playing field.

My father always taught me that when you help other people, then God will give you double. And that’s what has really happened to me. When I have helped other people who are in need, God has helped me more.

I think sometimes the best training is to rest.

When you lose a person you love so much, surviving the loss is difficult.