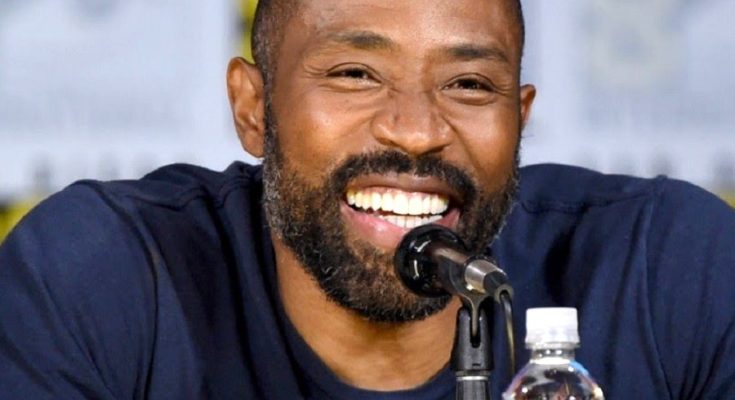 Cress Williams’ shoe size and other body measurements are found below!

Actor who became known for his roles in such television series as Prison Break, Friday Night Lights, Close to Home, and Black Lightning. He also played the role of Mayor Lavon Hayes on The CW’s Hart of Dixie.

He studied at Fullerton College and at the University of California-Los Angeles.

He was born in Germany to an African-American family. He was married to Simbi Khali from 2000 until their divorce in 2011. He then married Kristen Torrianni in 2013.

He co-starred with Rachel Bilson in the CW’s Hart of Dixie.

I realized that being that No. 1 on the call sheet sets the tone. That knowledge, it’s important to me that everyone – not just actors, not just myself, but everyone – have a workplace that they enjoy, where they feel respected, that they have creative input, and that they feel is a place that they’re excited to go to work.

I was a poor kid. I grew up watching film and television but primarily television. And I graduated high school, and I knew I wanted to go to college because nobody in my family had. So I was like, ‘I’ll go and be a theater major.’

As an actor, the flaws are the things that are juicy to play. If the character is perfect, it can be a little boring.

Generally speaking, I would say villains are a little more exciting to play, but if you get a flawed hero, then that can almost be just as amazing.