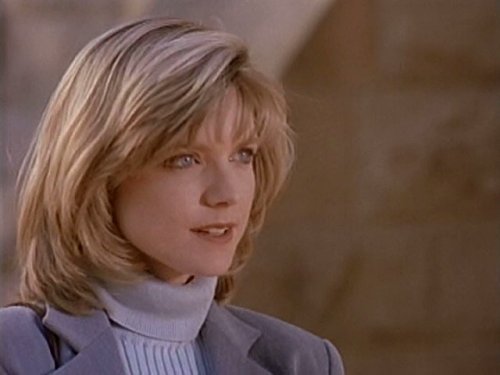 Short Bio
Courtney Thorne Smith was born November 8, 1967 in San Francisco, California. Her first movie was Welcome to 18. Only year later, young Courtney showed her slim body in Revenge of the Nerds II: Nerds in Paradise, while wearing only bikini. She had 32B bra size back then. Her most famous roles are Allison Parker on Merlose Place and Georgia Thomas on Ally McBeal. She also started to appear regularly on Two and a Half Men since seventh season as Lindsey MacElroy, Alan’s girlfriend. That role gave her plenty of opportunities to show her body in very daring lingerie. Some of the padded corsets and bras started rumors about Courtney having breast implants. But we tend to think that in this case it’s just a result of really well chosen lingerie and good genes.