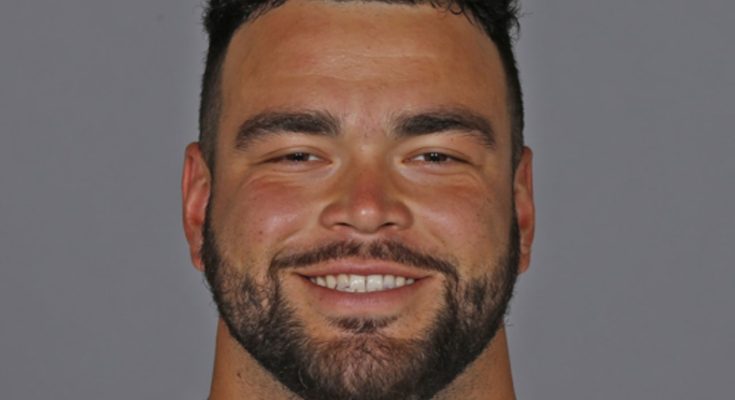 Check out Connor Williams’ shoe size and other body statistics!

American football player who’s known for playing for the NFL’s Dallas Cowboys. He also played college football at the University of Texas.

He played football and basketball at Coppell High School.

He was chosen by Dallas Cowboys in the second round of the 2018 NFL Draft.

He was teammates with NFL player Solomon Thomas in high school. 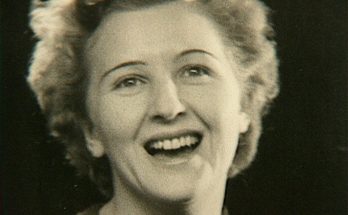 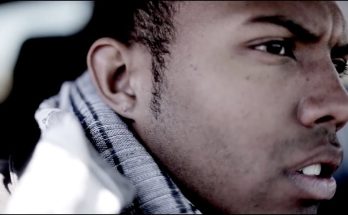