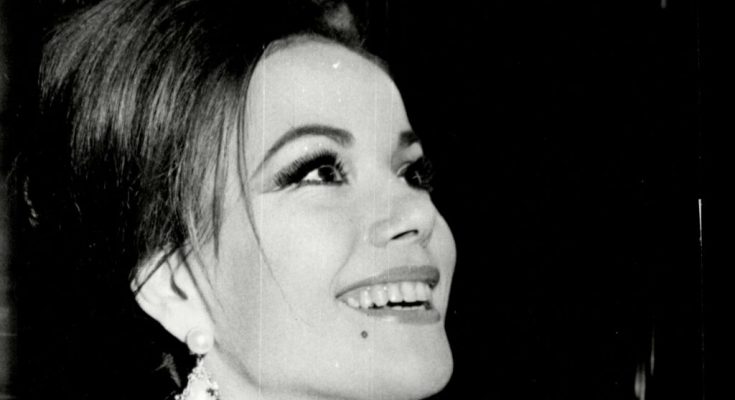 Claudine Auger has beautiful feet! Below is all you want to know about Claudine Auger’s body measurements, and more!

Short Bio
Claudine was born 26 April 1941 in Paris, France. Younf Auger studied at St. Joan of Arc College and also at Conservatoire de Paris. She was married two times, with Pierre Gaspard-Huit and Peter Brent. Her second husband died in 2008. She appeared in countless French movies but her by far most famous role is Dominique Derval aka Domino on 1965 Bond movie Thunderball.