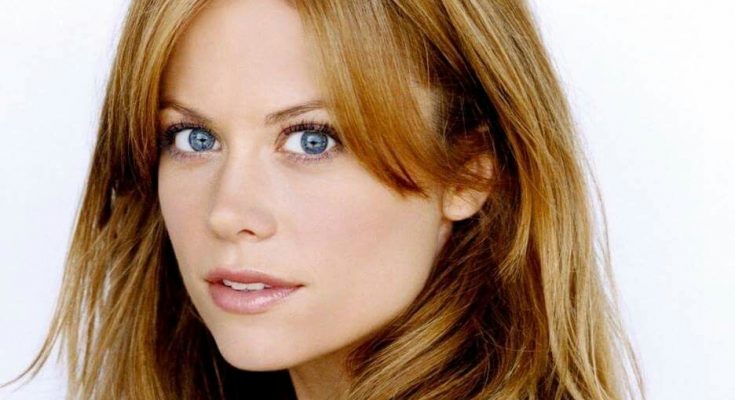 Claire Coffee has a large shoe size. Below is all you want to know about Claire Coffee’s body measurements, and more!

Claire was born April 14, 1980 in San Francisco, California. She earned a college degree in Theatre at Northwestern University. Coffee played many smaller roles on various television shows. She gained recognition as Nadine Crowell on General Hospital and Janie Ross on Franklin & Bash. Claire is currently starring as Adalind Schade in Grimm. She married musician Chris Thile in 2013 and gave birth to their son.

“When I was in fifth grade, a boy put a rose on my desk and I threw it away. The attention makes me nervous.” (Claire Coffee)

“When I was in college, the first thing we did in acting class was to observe an animal at the zoo and become that animal. So I picked a wallaby.” (Claire Coffee)

“I was five when I did my first show with the Mountain Play Theatre company in Marin County. I started young, and since no one in my family was involved in the industry in any way shape or form, I think everyone thought I’d do a few plays and that would be it. But then I kept doing it.” (Claire Coffee)

“‘The West Wing’ was really important for me for a lot of reasons. It was the first thing I did when I got out to Los Angeles. I’d just finished school, and I was so naive.” (Claire Coffee)

“I actually went to study journalism at Northwestern, thinking that would be my Plan B for a career. But then I realized, if I’m going to struggle and make no money, I might as well do what I really want to do.” (Claire Coffee)