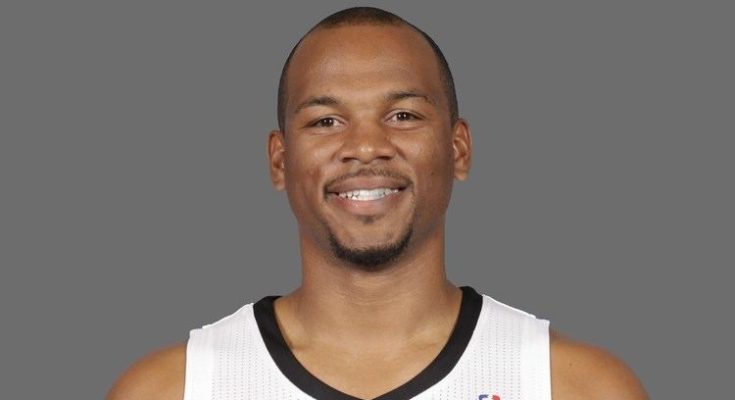 Chuck Hayes’ shoe size and other body measurements are found below!

NBA power forward/center who broke into the league in 2006 with the Houston Rockets.

He played 4 years of college basketball at the University of Kentucky.

He went undrafted in 2005 and played a season in the NBDL with the Albuquerque Thunderbirds before signing with the Houston Rockets.

He was born to Charles and Tracey Hayes.