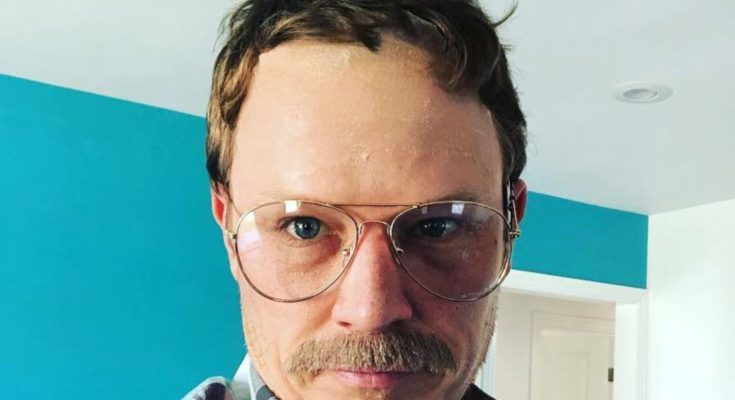 Christopher Egan’s measurements are seen below, including shoe size, height and weight!

Played the role of David Shepherd on the television series Kings.

He performed in stage productions like Les Misérables and West Side Story.

He was in the movie Letters to Juliet (2010), starring Amanda Seyfried.

Sense of humor. A girl who doesn’t take themselves too seriously. And someone who is spontaneous. They’re the three things for me that really attract me to a girl.

I love playing the piano. I have one in my apartment, and I learnt by ear. I sing a lot of Coldplay, but do my own stuff too.

I grew up in a community of theatre, and I always loved musicals. From a young age, the first present I ever wanted was a video camera. For me it was a great outlet to be creative.

I’ve done a road trip across Italy with a girlfriend, and that was very romantic. I think that road trips are probably one of the romantic things you can do. To take your girlfriend and just stay wherever; don’t have a destination and just drive and see where the road takes you is pretty cool.