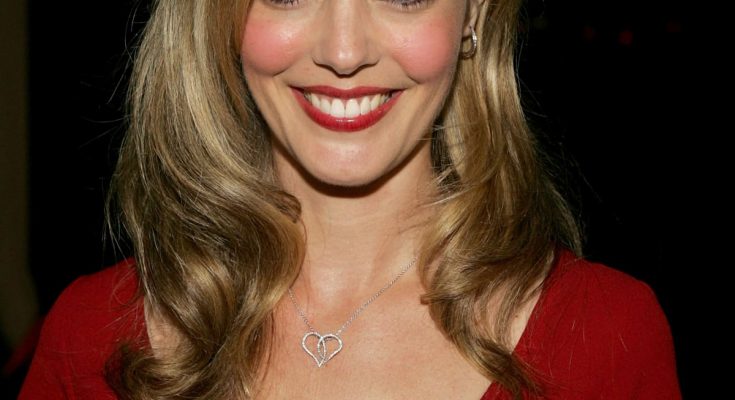 Christina Moore is an American actress, comedian, model, screenwriter and fashion designer. She is best known as a member of the main cast on the comedy series MADtv. She replaced Lisa Robin Kelly as Laurie Forman on That ’70s Show. She also played Candy Sullivan in the TNT show Hawthorne from 2009 to 2011 and had a recurring role in the television series, 90210. Her other television credits include True Blood, Jessie and Last Man Standing. She has also made guest appearances in a number of television shows, including Suddenly Susan, Just Shoot Me!, Friends and 24. Born on April 12, 1973 in Palatine, Illinois, USA, she has three older sisters. After graduating from Fremd High School in Palatine in 1991, she attended the School of Theatre Arts at the Illinois Wesleyan University. She later moved to Los Angeles to pursue an acting career. She married actor John Ducey on July 5, 2008.