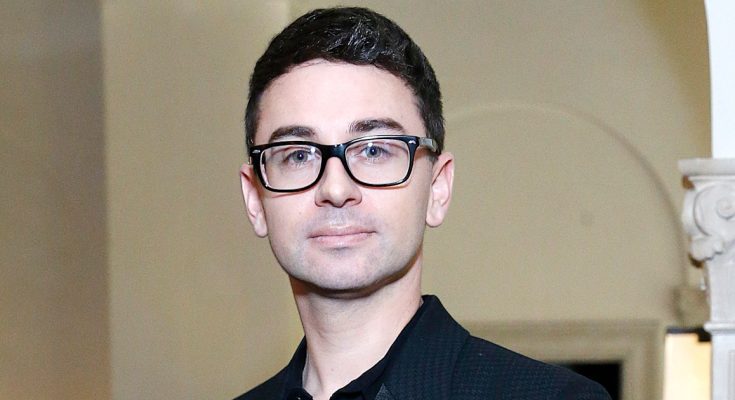 Christian Siriano’s measurements are seen below, including shoe size, height and weight!

Fashion designer and member of the Council of Fashion Designers of America who is recognized as the winner of Project Runway’s 4th season.

He was a musical theater kid who found a love for clothing through the costume design.

After winning Project Runway, he was named one of Crain’s Top 40 Entrepreneurs Under 40.

In the finale of Project Runway, Victoria Beckham stated that she would be honored to wear any piece of his clothing.

I hate hearing from anyone ever saying, ‘Oh, you only make clothes for models. That’s so annoying,’ because it just never, never is the case. Our top-selling size is probably a 12.

A bad investment is going for quantity over quality. If you’re trying to be careful with your wallet, especially with the economy right now, you have to choose staple pieces.

The thing is, if you’re a designer, then you want to constantly push yourself and your designs.

I Google everyone I meet and I look up designers.

Michelle Obama is not an average, ‘It girl’ woman, and I think that’s why she’s so fabulous.