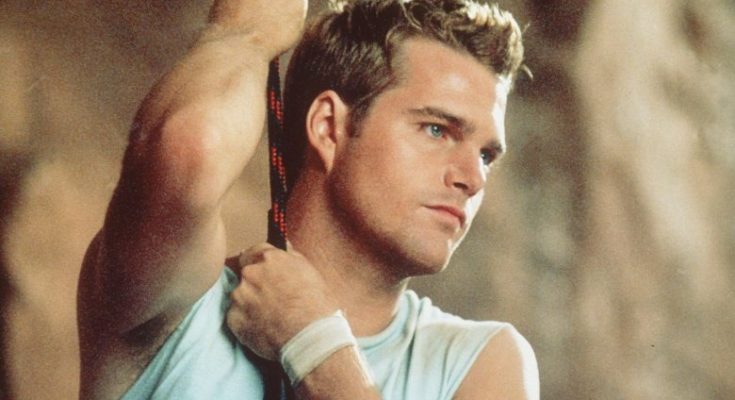 Check out Chris O’Donnell’s shoe size and other body statistics!

Actor whose many credits include Batman Forever and Grey’s Anatomy. He played Finn Dandridge on Grey’s Anatomy and portrayed Peter Garrett in Vertical Limit.

He was discovered after being cast in a McDonald’s commercial opposite Michael Jordan.

He played Robin alongside George Clooney in the Batman films.

He dated actress Reese Witherspoon in 1993. In 1997, he married Caroline Fentress. He has three sons and two daughters.

He was in Scent of a Woman with Al Pacino.

I think it’s easiest to teach by example. My dad didn’t tell us to work hard; we just saw how hard he worked. I know I have shortcomings – like a short fuse – but I’ve learned you can’t come home from a long day of work and snap at the kids.

I am an obsessive garage cleaner – my wife and the neighbors make fun of me. I remember that my father was the same way, and now when I’m out there unearthing things in the garage, I realize I am becoming my dad!

I was burned out, and my wife and I were having our first kid, so I wanted to take some time off. In this business, if you take too long, the landscape changes. So the opportunities that were there when I decided to take a break weren’t there when I came back.

I definitely had those moments, like any actor, when you get anxious and think, ‘When am I going to work again?’ But I would feel that way even when I had every offer in the world coming to me. Then I became a father and I felt a little more of the anxiety that came with the responsibility of being a parent.

I guess John Lennon had it right: give peace a chance.