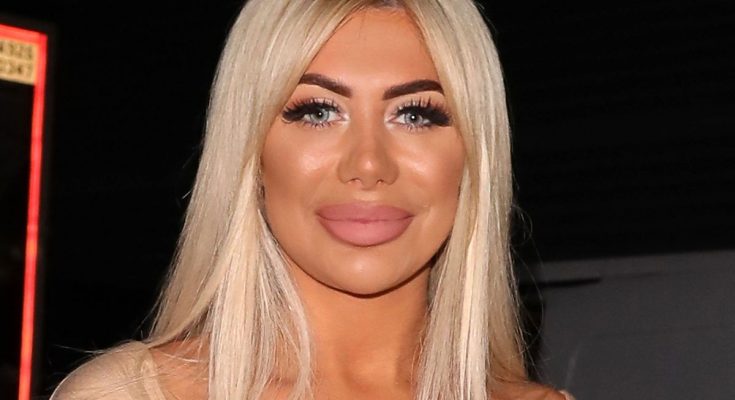 Chloe Ferry’s feet are indeed petite. Find out her shoe size and more!

The English reality TV personality and internet personality, Chloe Ferry gained recognition internationally through her participation in the MTV reality series Geordie Shore. Her aim since childhood was to become a famous person and to achieve this goal, she used social media initially. Ferry first joined the cast of Geordie Shore in 2015 and has become widely popular due to her good looks and a few controversies. Aside from this, Chloe’s other notable appearances have been on shows like Celebrity Big Brother, Ex on the Beach and Super Shore. Coming towards her personal life, Chloe Ferry has had several romantic relationships so far including with Scotty T, DJ Sam Scott, Jon Clark and Sam Gowland.