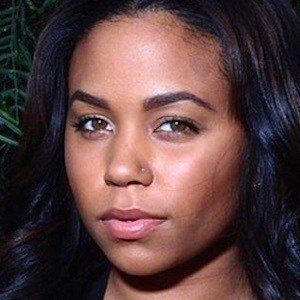 Check out Cheyenne Floyd’s shoe size and other body statistics!

First rose to fame in 2015 starring on the third season of MTV’s Are You the One? She then went on to compete on the 28th series of The Challenge: Rivals III and later starred in Teen Mom OG.

She was studying public relations at Hampton University when she joined the cast of Are You The One?

A burgeoning young photographer, she has exhibited her original work on her self-titled website. 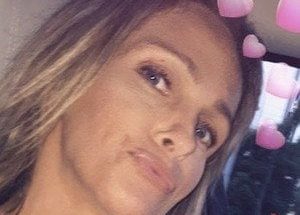 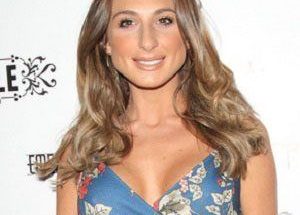 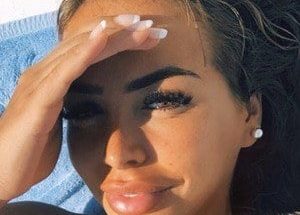