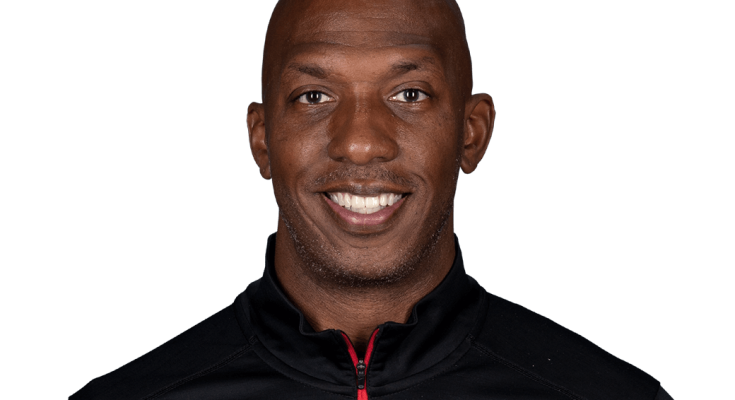 Chauncey Billups’ shoe size and other body measurements are found below!

He starred at the University of Colorado in college after making the McDonald’s All-American Team in high school.

He was traded to the Denver Nuggets from the Pistons in a 2008 deal that sent Allen Iverson the other way.

He had three daughters, Cydney, Ciara and Cenaiya, with his wife Piper.

Larry Brown coached the Detroit Pistons team that Billups helped lead to the NBA title in 2004.

I have great respect for Dan Gilbert and the Cleveland Cavaliers, and I greatly appreciate the discussions we had regarding their organization.

For me, I think Andre Drummond is going to be a superstar. We didn’t have that. We had a lot of very good players. I think Drummond will be a superstar if he continues to work. The media, everyone is behind him.

Magic was always my favorite. I think Jordan was the best player ever, but Magic was my personal favorite.

Quite frankly, Minnesota was where my career kind of turned around, and it all had to do with Flip Saunders and his coaching prowess and his system.

I’m not the fastest player, but you can’t really play up on me because my handles are good enough where I can get around you. But you can’t play off of me, because I can shoot. And if smaller guys try to defend me, I’ll back them down. I’m a good post player.