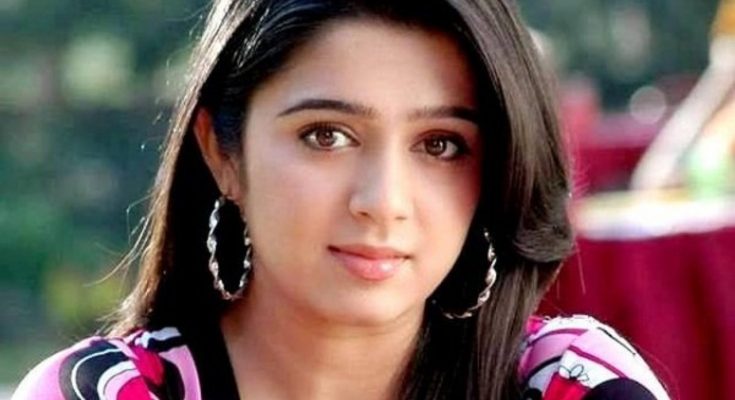 Charmy Kaur has a medium shoe size. Below is all you want to know about Charmy Kaur’s body measurements, and more!

Charmy Kaur is an Indian actress, active primarily in Telugu films. She has also acted in Tamil, Malayalam, Kannada, and Bollywood films. She made her acting debut in the Telugu film Nee Thodu Kavali which was released in 2002. Her notable film credits include Rakhi, Lakshmi, Pournami, Anukokunda Oka Roju, Mass, Mantra, and Mangala. Her first Bollywood film was Mujhse Dosti Karoge! (2002). Born Surdeep Kaur Uppal in Mumbai, Maharahstra on May 17, 1987, into a Punjab-Sikh family. She is the daughter of Surjit Kaur and Deep Singh Uppal. She attended the Carmelite Convent English High School in Vasai.