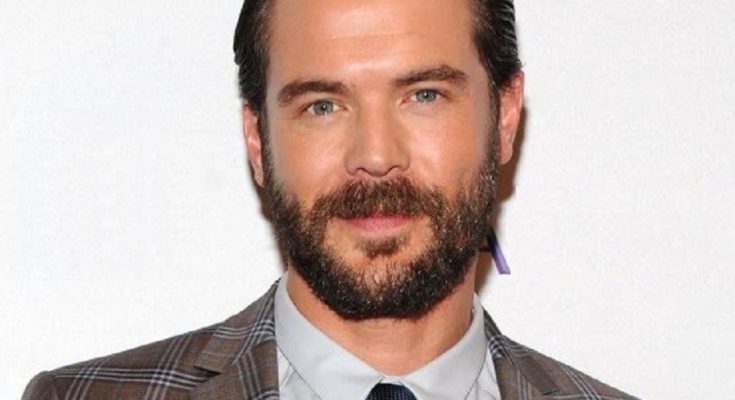 Charlie Weber has big feet. Below is all you want to know about Charlie Weber’s body measurements and more!

Charlie Weber is a former model turned actor who is widely known for starring in the legal thriller television series How to Get Away with Murder. A college dropout, Charlie was just 19 years old when he first began working as a professional model. After a brief run in the modeling industry, he decided to explore new career opportunities and ventured into the field of acting in the early-2000s. Throughout the whole 2000s decade, Weber continued to do minor acting gigs with recurring roles in Buffy the Vampire Slayer and Everwood being the most noteworthy ones. With the beginning of the 2010s decade, he started moving towards more mature and high-budgeted on-screen projects that have now brought him fame and recognition internationally.

I’m not going to say that a very young Charlie Weber is without his indiscretions. But not anymore; I’m way past those days.

I love just being an actor. I love writing, but I’m not a writer. I have no aspirations to direct.

I was a wide receiver at the University of Missouri but dropped out, having never gotten in a game.

I love going to work.