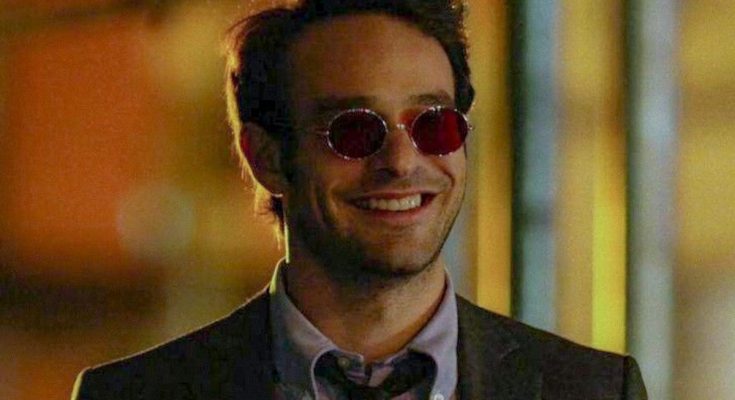 Charlie Cox’s shoe size can be described as normal-sized. All his body statistics are here!

Born on 15 December 1982, Charlie Cox is an English actor best known for portraying the character of Matt Murdock / Daredevil in TV series “Daredevil”. He started his on-screen professional acting career during 2002 and since then has continued to work in both television and film industries. Some of his notable movies include Stardust, There Be Dragons and The Theory of Everything. Charlie earned recognition over television through a role in Boardwalk Empire and later gained wider international fame with the main role of Matt Murdock / Daredevil in Marvel’s television series Daredevil by Netflix. Coming towards his off-camera life, actor Charlie Cox has been in a number of relationships so far including with Kate Mara and Samantha Thomas.

There’s something very special about seeing history so clearly in front of you through that architecture that you just don’t get in the U.S. If I was asked to choose where I’d most like to live, I would always choose London.

With every job I watch, I can’t find peace with what I’ve done. It’s never good enough in my mind. I will never be happy if I’m in that mindset, unless I get a review that starts: ‘Once in a generation.’

I’ve gone through long periods of time when there’s no work for me. You wait for the next job to come along, and when it does, there’s never a consideration about whether you do or don’t do something.

I don’t think I resemble a superhero at all, really. I don’t think people would really imagine me to be a superhero. I certainly don’t have the physique for it, and I’m not tall enough, etc.

It was weird. Like, people came up to me and knew me as Daredevil before any footage had come out. I remember a guy on the subway being like, ‘You’re Charlie Cox. You’re Daredevil.’ And I was like, ‘Yeah…?’ I was barely Daredevil. I hadn’t even signed the contract, you know?