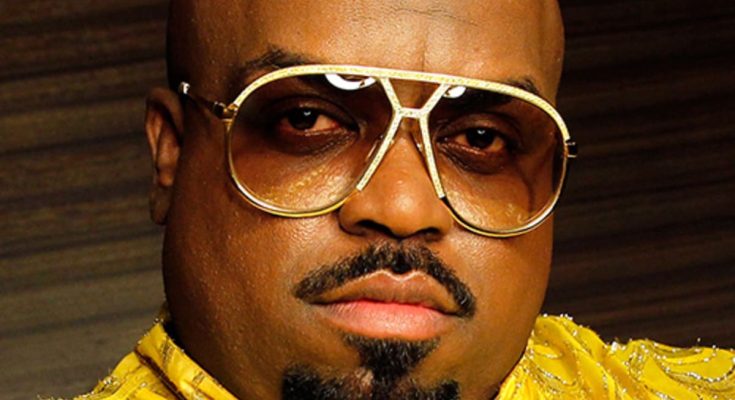 CeeLo Green’s measurements are seen below, including shoe size, height and weight!

He gained fame with Gnarls Barkley, whose hit song “Crazy” was voted the best song of the 2000s by Rolling Stone Magazine. His song “Forget You” rose to #2 on the U.S. Billboards in 2010 and he is also known for being a judge on the NBC talent show The Voice.

He co-founded Goodie Mob with Big Gipp, Khujo, and T-Mo, and collaborated with OutKast on their 1994 album Southernplayalisticadillacmuzik.

He worked with Santana on his 1999 album Supernatural, and he was paired with Danger Mouse in the duo Gnarls Barkley. In 2012, he voiced the character Murray in the animated film Hotel Transylvania.

He lost his father when he was two. His mother, a volunteer firefighter, became paralyzed after surviving an auto collision when he was 16 and died when he was 18. He had a child named Kingston with Christina Johnson, whom he divorced in 2005.

He served as one of the judges for the TV show The Voice with Adam Levine.

Gnarls Barkley is an alter ego and something like an out of body experience.

I feel like I’m a rock artist. I don’t feel like I’m a pop artist. And I’m alt rock. I’m indie rock. I’m punk rock. Because it comes from the pots and pans. It’s a lot of me, but I’ve got multiple personalities.

My varied listening palette is all-inclusive of all walks of life. No one individual is exempt from the human experience, so it is that intangible that is a universal truth. In that regard, I’ve had success in encapsulating something cosmic.

Like most artists, I live out of a suitcase.

I have one thing that I’m saving for my son. It’s a 1965 Chevy Impala Super Sport. It’s a beautiful sea-foam green color. It’s like a teal green, white interior, and it’s just a gorgeous car.