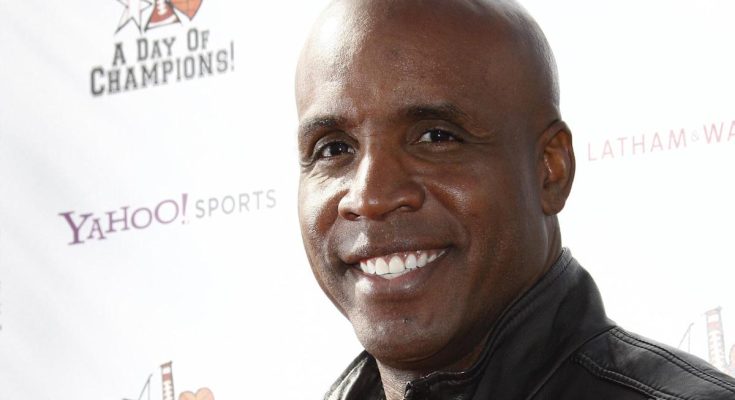 Cecil Fielder’s measurements are seen below, including shoe size, height and weight!

Power hitter who in 1990 became the first player to hit 50 home runs in over a decade as a member of the Detroit Tigers.

He spent time in Japan for the opportunity to play every day.

He was selected to 3 All-Star games and he won a World Series Championship with the New York Yankees in 1996.

Hall of Famer Hank Greenberg was the last Detroit Tiger before Fielder to hit over fifty home runs in a season.