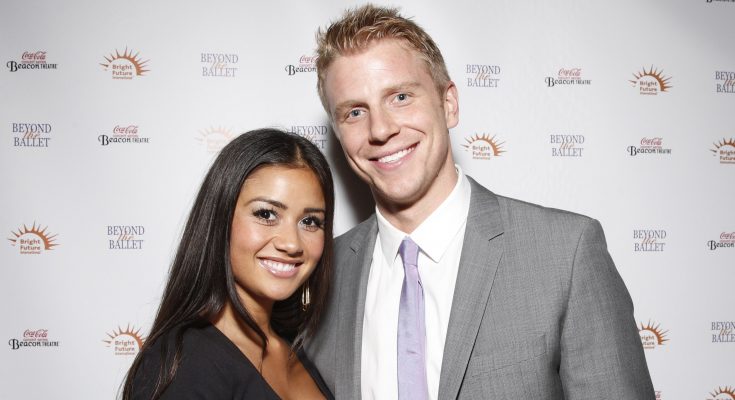 Catherine Lowe has a medium shoe size. Below is all you want to know about Catherine Lowe’s body measurements, and more!

Catherine Lowe is an American graphic designer and reality tv star, best known as the winner of season 17 of ABC’s reality show The Bachelor. She was born Catherine Ligaya Mejia Giudici on April 29, 1986 in Seattle, Washington, U.S. to Carey and Cynthia Mejia-Giudici. She belongs to Italian, Filipino and Scottish descent. She was educated at Roosevelt High School and Washington State University. She married former bachelor Sean Lowe on January 26, 2014. Together they have one son, Samuel Thomas Lowe born in July 2016.