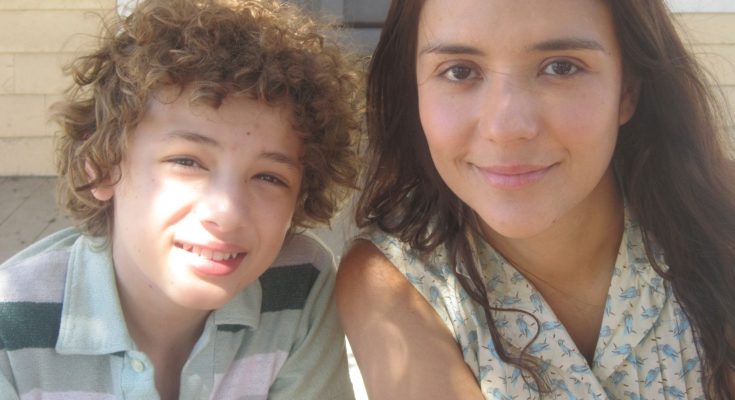 Catalina Sandino Moreno is a Colombian actress. She is best known for her role as Maria Alvarez in the 2004 film Maria Full of Grace, for which she was nominated for the Academy Award for Best Actress. She has also played prominent roles in the films Magic Magic (2013), A Stranger in Paradise (2013), Medeas (2013), At the Devil’s Door (2014), Custody (2016), and Incarnate (2016). Born on April 19, 1981 in Bogota, Colombia, her mother a pathologist and her father is a vet. She attended Saint George’s School in Bogota, Colombia. Also studied advertising at Pontificia Universidad Javeriana in Colombia before moving to New York City. On April 15, 2006, she married her boyfriend of 4 years David Elwell. They have a son together.