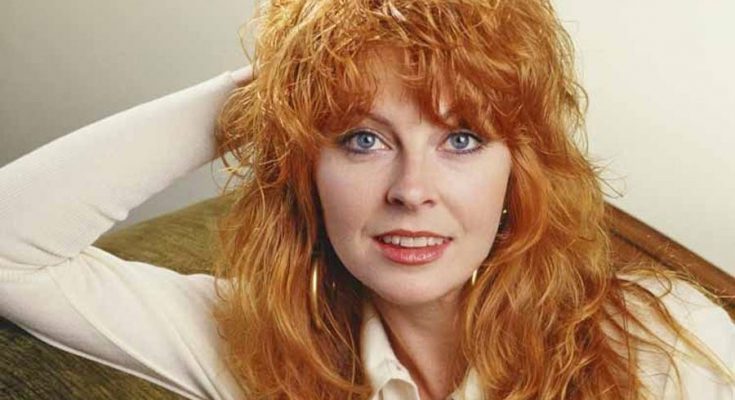 Short Bio
Cassandra was born September 17, 1951 in Manhattan, Kansas. She’s natural redhead but she gained a lot of fame when she colored her hair black and wore gothic costume with hot cleavage. She hosted Elvira’s Movie Macabre in this outfit. Young Peterson started her career as a go-go dancer in a bar. After finishing school, Peterson moved to Las Vegas and became showgirl. She had some smaller roles in various movies but her biggest success was character of Elvira, Mistress of the Dark. In younger years, Cassandra also often posed nude and her fans were mesmerized by her flawless curves and body measurements. Her natural bra size was already pretty large but later, Peterson went through plastic surgery that further enhanced her bust.

Horror, for me, has to involve some sort of fantasy. Horror is something that is in your dreams or your nightmares.

I am very, very anti-slasher.

People think being Elvira is a lot of fun – and it is – but I was doing a lot more bizarre stuff before then, just being a dancer and a showgirl and traveling around Italy in a band and working for Playboy Club, and later being a model and meeting a million and one people and being kind of a groupie… It’s all been really interesting.

If ever there was a holiday that deserves to be commercialized, it’s Halloween. We haven’t taken it away from kids. We’ve just expanded it so that the kid in adults can enjoy it, too.