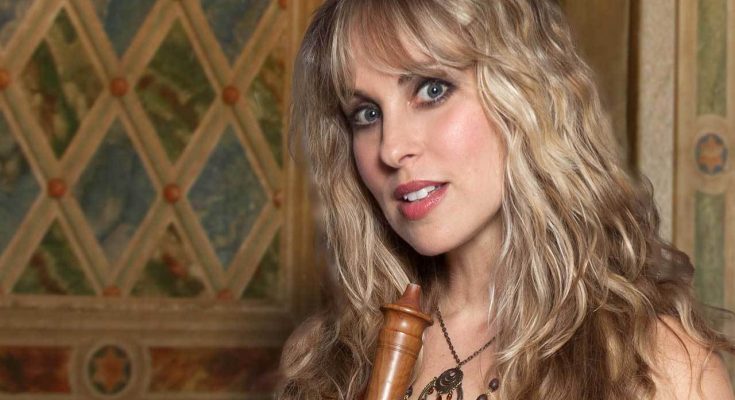 Candice Night’s measurements are seen below, including shoe size, height and weight!

She studied piano briefly in her childhood before going into modeling and meeting her husband, who encouraged her to pursue a musical career.

In addition to Blackmore’s Night, she sang on Helloween’s song “Light the Universe” and appeared in the music video.

Her daughter, Autumn was born in 2010 and inspired the name of her album released the same year, Autumn Sky. In 2012 she and her husband welcomed a son named Rory.

She was the fourth wife of Ritchie Blackmore, marrying him in 2008 after seventeen years of dating.