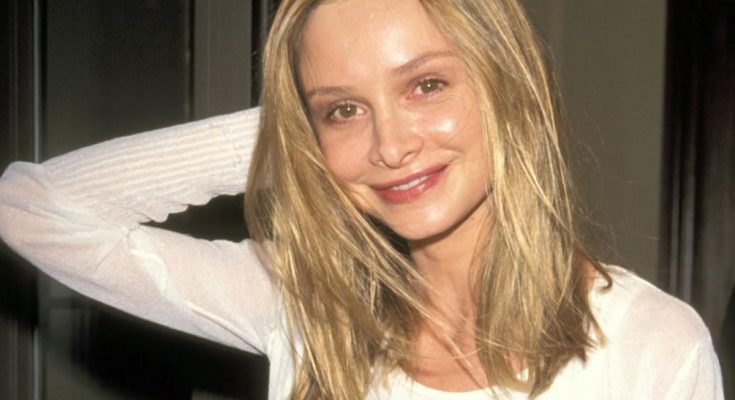 Calista Flockhart was born Calista Kay Flockhart on November 11, 1964 in Freeport, Illinois, the daughter of Kay and Ronald Flockhart. She is an actress, known for playing the title role in the Fox television comedy-drama series Ally McBeal and for playing Kitty Walker McCallister on the ABC drama Brothers & Sisters. Calista was named after two of her great-grandmothers, who both had the middle name “Calista”. She has been married to Harrison Ford since 2010. She is with the height 5 feet 5½ inches in tall. She wears a size 7.5 shoe and her zodiac sign is Scorpio.

It’s so funny how my name has always been such a big deal. When I was growing up, my family was always moving. I had to meet new people all the time. And they’d laugh.

But it kills me, this fascination with celebrities’ personal lives.

I do wish my breasts were bigger. Not big… but less small.

I am definitely a dog person. I feel like Webster and I are very much alike.

No, I am who I am. I’m not going to change for anybody.