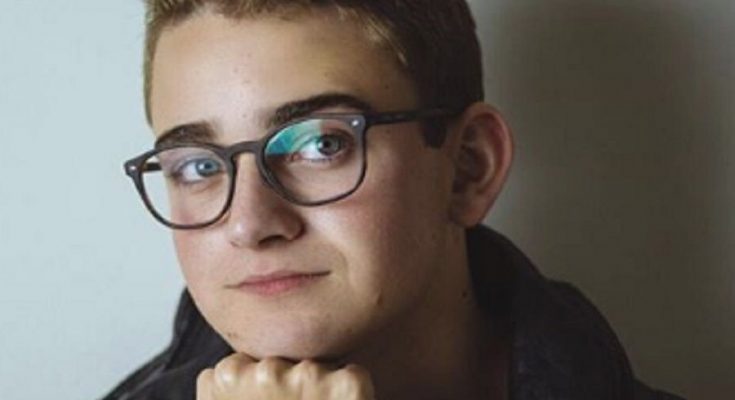 Buddy Handleson’s shoe size can be described as petite. All his body statistics are here!

The American actor Buddy Handleson first entered the professional world as a child when his parents introduced him to modeling. Although he found quick success in the field, Buddy didn’t find it too exciting and decided not to pursue a full-time modeling career. Instead, he moved into the field of acting and started training and auditioning for acting roles at the age of just seven. His consistent efforts paid-off soon as his credited on-screen debut came via television in 2009. Following a series of minor gigs, Buddy finally made his first major appearance in the form of a recurring role in the Shake It Up TV series.