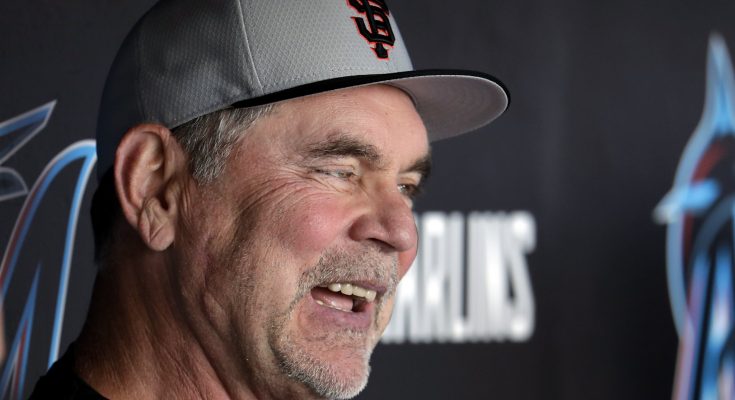 Bruce Bochy’s measurements are seen below, including shoe size, height and weight!

Former MLB catcher who became a manager, leading the San Francisco Giants to World Series Championships in 2010, 2012 and 2014.

He was drafted by the Houston Astros in 1975 after graduating from high school.

He was named NL Manager of the Year in 1996 with the San Diego Padres.

He married Kim Seib in 1978. His son Brett Bochy was drafted by the San Francisco Giants in 2010. He also has another son named Greg.

He began managing pitcher Tim Lincecum on the Giants in 2007.