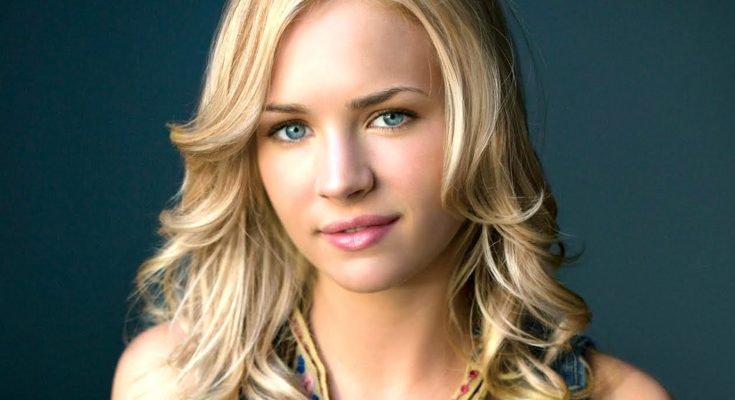 The American actress Brittany Robertson was born on April 18, 1990. Having started her acting career through stage plays, she began auditioning for roles in television series and films at the age of just twelve. After having a couple of minor roles, the big-break of the actress career came in 2004 with the TV movie Growing Pains: Return of the Seavers in which she portrayed the character of Michelle Seaver. Since then, Britt has done pretty extensive work over the television, having appeared in well-known shows like Swingtown, Life Unexpected, The Secret Circle and Under the Dome. While on the big-screen, Robertson has also starred in a number of movies till now during her career such as Dan in Real Life, Scream 4, Cake, The Longest Ride and Tomorrowland. While when it comes to the personal life relationships of Brittany Robertson, the actress has dated actor Dylan O’Brien after meeting him during 2011 at the set of a film.