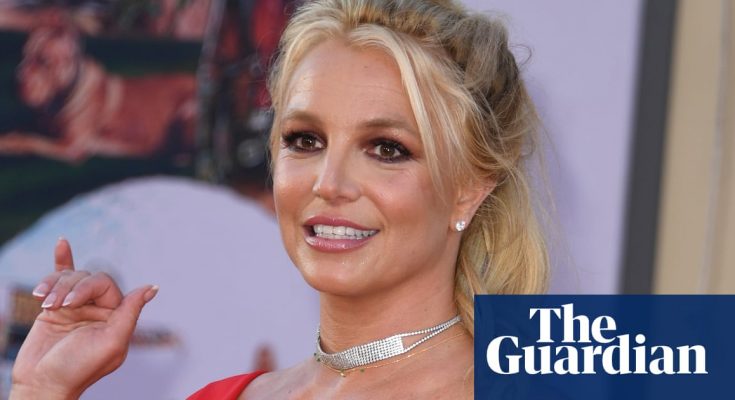 Britney Spears has a medium shoe size. Below is all you want to know about Britney Spears’ body measurements, and more!

Short Bio
Britney was born December 2nd, 1981 in McComb, Mississippi. She has two siblings, brother and sister. Her ancestry is English and Maltese. Her debut album, Baby One More Time, was released on January 1999 and had a huge success right after releasing first single with the same name. Her fame peaked in early 2000’s and she slowly changed her innocent look into more hot image.

I go out with friends, but I don’t have time to get in trouble.

I would really, really, really like to be a legend like Madonna. Madonna knows what to do next, and when she’s performing, the audience is just in awe of her.

Onstage I’m the happiest person in the world.

When you’re comfortable with someone you love, the silence is the best. And, that’s how me and J. are. When we’re in a room together, we don’t have to say anything. It’s for real.