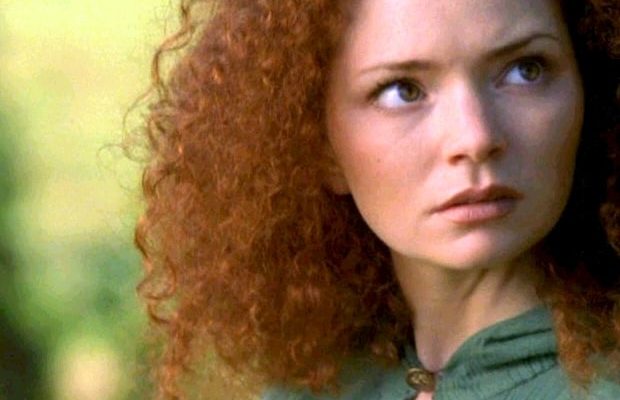 Short Bio
Brigid was born August 3, 1972 in San Francisco, California. In lot of movies and shows, she’s credited as Brigid Walsh or Brigid Conley Walsh. She has Irish ancestry. Brannagh appeared on several movies, such as Quest of the Delta Knights, The Man in the Iron Mask, and Life Without Dick. However, she much more frequently guest-starred on various TV series. Her most famous role so far is Pamela Moran on Army Wives. Brigid is married to Justin Lyons.