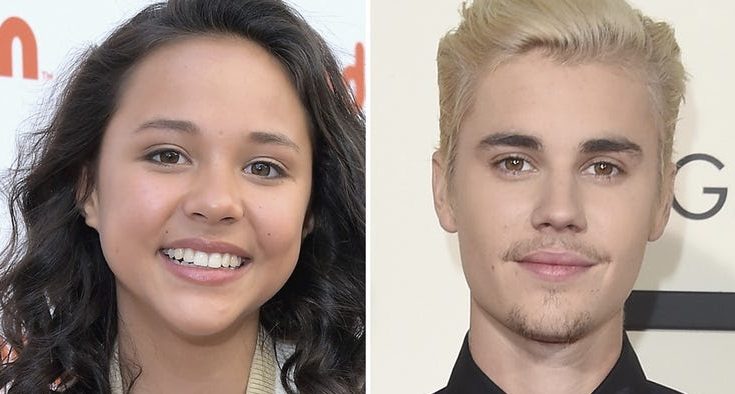 Breanna Yde has a small shoe size. Below is all you want to know about Breanna Yde’s body measurements, and more!

Breanna Yde is an American actress. She is best known for her roles as Frankie Hathaway in the Nickelodeon series The Haunted Hathaways (2013-2015), Tomika in the 2016 Nickelodeon television series School of Rock, and as Zoey in the television film Santa Hunters. She has also done voice work in The Loud House, Albert, and Mariah Carey’s All I Want for Christmas Is You. Born Breanna Nicole Yde on June 11, 2003 in Sydney, Australia, she is the youngest of six children, with two older sisters and three older brothers. Her mother was born in the Philippines and is half Filipino. Breanna moved to Los Angeles, California at the age of two, and moved to Rancho Santa Fe, California in 2008. She has dual citizenship of American and Australian. In addition to acting, she has studied piano, voice and guitar. 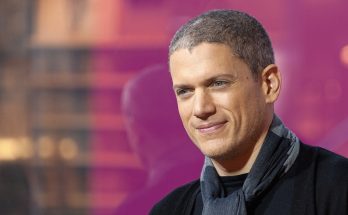 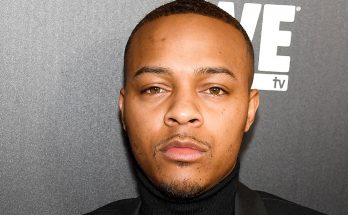