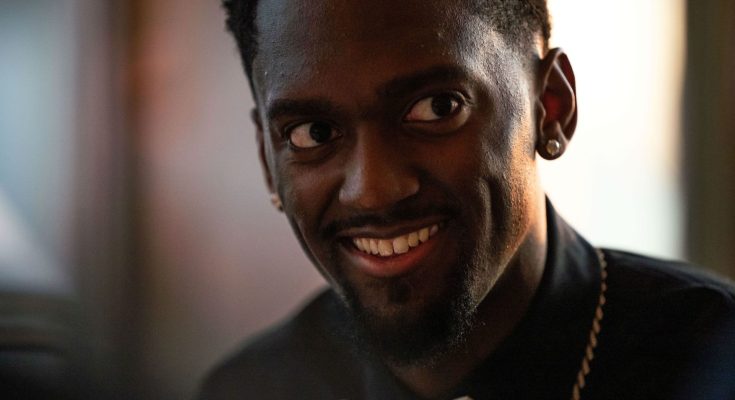 What is Bobby Portis’ shoe size? Check out all measurements below!

Forward who was selected 22nd overall in the 2015 NBA Draft by the Chicago Bulls. He played for the Washington Wizards and New York Knicks from 2019 to 2020 before signing with the Milwaukee Bucks. He helped the Bucks win an NBA championship in 2020-21.

He was a four-time Arkansas state champion at Hall High School. He played in the McDonald’s All-American Game, as well as the Jordan Brand Classic Game in 2013. He played collegiately at the University of Arkansas.

He was ranked as the top player in the state of Arkansas out of high school by Rivals.com and was named to the 2013 USA Basketball National Junior Select Team. He was named SEC Player of the Year during his second and final season at the University of Arkansas in 2015.

He became teammates with star point guard Derrick Rose on the Bulls in 2015.