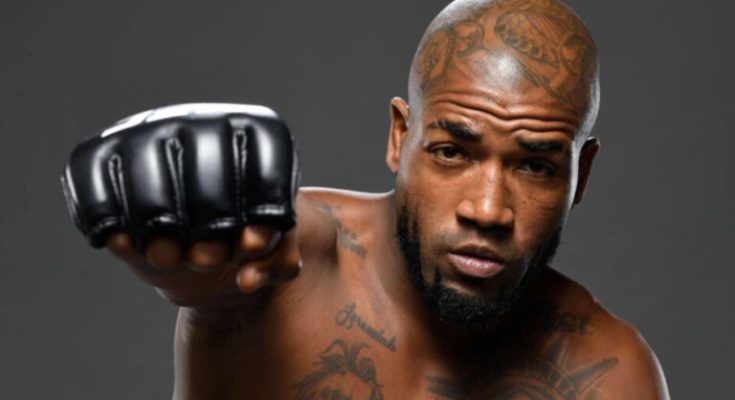 Bobby Green’s measurements are seen below, including shoe size, height and weight!

King of the Cage champion and Strikeforce fighter who amassed a 19-5 record before his UFC debut and win.

He fought in the Affliction Entertainment promotion and then with King of the Cage, before singing a four-year deal with Strikeforce.

His submission win over veteran Jacob Volmann at UFC 156, which was also his first fight, in February 2013, was selected as the Submission of the Night.

He was born in the Inland Empire, California.

UFC 156, where he made his debut, was supposed to include a bout between Dan Henderson and Lyoto Machida before it was moved to UFC 157.