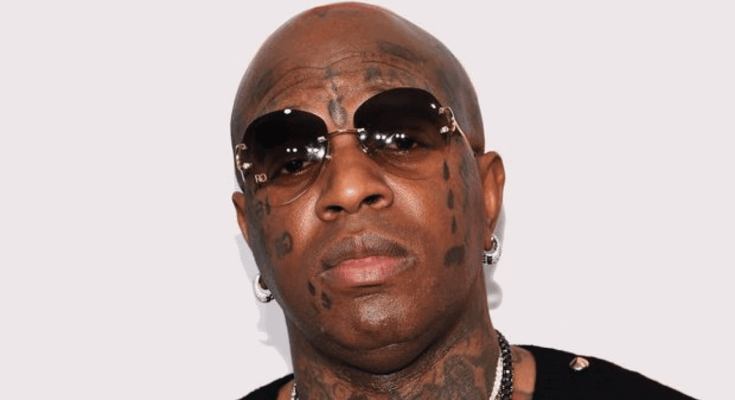 Check out Birdman’s shoe size and other body statistics!

Born Bryan Williams, he is best known for being a member of the duo Big Tymers. He also notably pioneered the Cash Money record label.

He founded Big Tymers in 1998 with DJ Mannie Fresh.

His 2003 album, Like Father Like Son, reached gold certification. In 2011, Forbes estimated that he was worth $110 million.

He married Venezuelan model Diana Levy in September 2012; but they later divorced. He has a daughter named Bria and a son named Bryan Jr. In February 2018, he got engaged to singer Toni Braxton after nearly 2 years of dating; however, they’d call it quits in January 2019.

He has partnered with Lil Wayne on numerous songs, including the single “Leather So Soft.”

Drake was a fan before a friend. He already was a Cash Money millionaire. When opportunity came, maybe we put the most on the table. That was my thinking because I just thought that this was a very talented young man. We saw a future with him, so it was about him being comfortable.

Fashion and all that comes after the music.

I was 12 years fittin’ to be a billionaire; I was 15 years old as a millionaire. I’ve been rich since I was 14. My son has been a millionaire since he was 12, so that’s just the life. We’ve been playing with money since young.

As a longtime fashion enthusiast and the architect of the YMCMB lifestyle, it makes perfect sense to partner with the esteemed Bravado and move into fashion and launch my apparel brands.

I just love cars; I’ve been like that since I was a kid. It’s an infatuation because we grew up poor. Cars was something we were always trying to get.