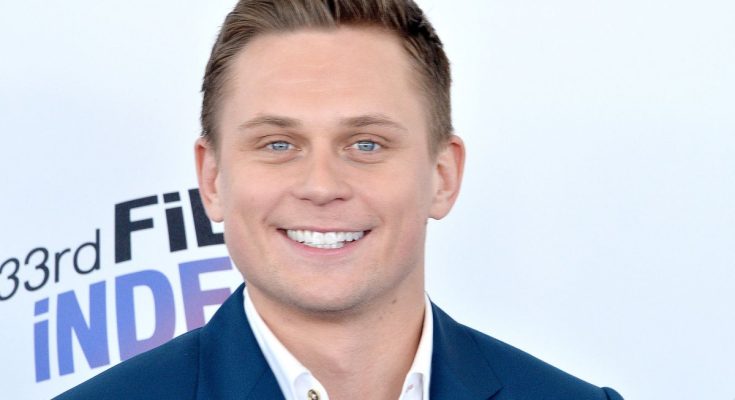 Check out Billy Magnussen’s shoe size and other body statistics!

Stage and television actor who played Casey Hughes in the CBS soap opera As the World Turns from 2008 to 2010. In 2013, he starred in the film The East and joined the cast of Into the Woods.

He graduated from South Forsyth High School in 2001.

He made his Broadway debut in the 2007 production of The Ritz, which starred Rosie Perez.

He played a role in the film Blood Night: The Legend of Mary Hatchet, which starred Danielle Harris.

I was always into sports and a lot of physical activities. My dad was a kickboxer and a body builder. My mom was an aerobics teacher.

That’s the difference between working on film and working in a play. In a play, you work on it, and you live in it and develop it and make it happen.

I actually did Shakespeare when I was at North Carolina School of the Arts. I studied with Gerald Freedman and Mary Irwin – it was fun; I enjoyed it.