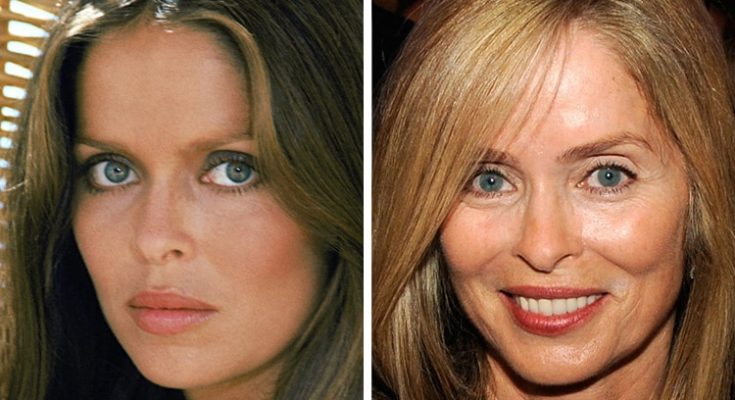 Barbara Bach has a small shoe size. Below is all you want to know about Barbara Bach’s body measurements, and more!

Short Bio
Barbara was born August 27, 1947 in Queens, New York. She has Irish and Jewish ancestry. She doesn’t have college degree. Bach left school at age of sixteen to pursue a career in modelling. She made break through in Italian movies. Young Barbara wasn’t afraid of nudity as she proved on Ecco noi per esempio, several other films, and also while posing for Playboy magazine. She dated Augusto Gregorini who became her first husband. But Gregorini and Bach divorced in 1978. Three years later, Barbara married her second husband, Ringo Starr from Beatles.