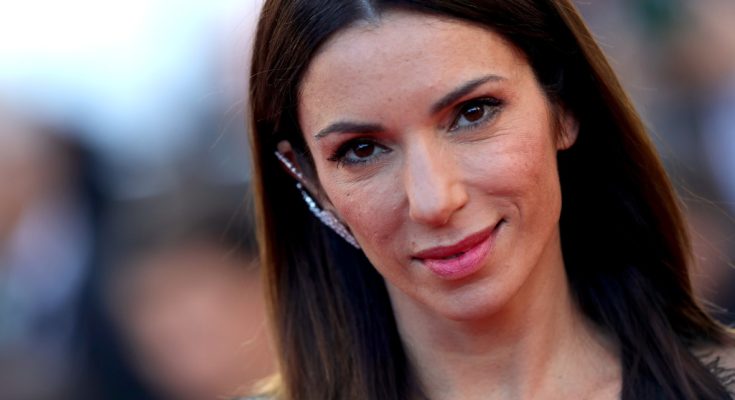 Aure Atika’s measurements are seen below, including shoe size, height and weight!

Known for her Cesar Award-nominated performance in the film Mademoiselle Chambon and for her portrayal of Aline in the movie The Beat That My Heart Skipped, she is also recognized for her role as Queen Isabella in the 2012 television miniseries World Without End.

She made her first credited screen appearance in the 1992 movie Sam Suffit.

Born to French father Michel Fournier and Moroccan mother Ode Atika Bitton, she spent her earliest days in Portugal but was raised in Paris, France. In early 2002, she and musician Philippe Zdar welcomed a daughter named Angelica.