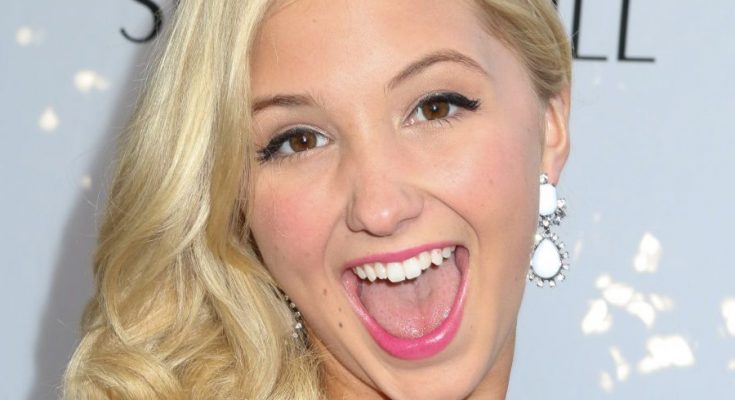 Audrey Whitby has tiny feet. Check out her shoe size below!

Audrey Whitby started acting as a child in Community Theater and a couple of years later, launched her professional career through TV commercials which later led her to shows for Nickelodeon and Disney. As an actress, her first major on-screen performance came through a recurring role in the Disney Channel sketch comedy series, So Random!. Audrey’s next major gig came in 2013 with another recurring role in the comedy reality series AwesomenessTV ad since then, has continued gaining further forward momentum in her career through spectacular performances in series like The Thundermans, and Liv and Maddie along with many television movies. Aside from her professional work, she is also known for her political activism and even got arrested by Police while protesting against the victory of Donald Trump in the United States Presidential Election. Now moving towards her love life, Audrey Whitby was reported to have started dating actor Joey Bragg in 2013.