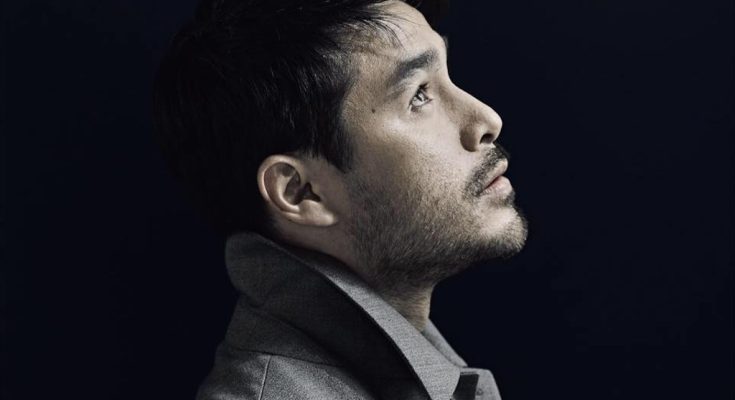 Atom Araullo’s measurements are seen below, including shoe size, height and weight!

He graduated with a Bachelor of Science degree in Applied Physics from the University of the Philippines.

He has a star on the Eastwood City Walk of Fame.

His parents are Carol Pagaduan Araullo and Miguel Araullo. He has a sister, Sandra Araullo-Gonzalez.

Both he and Anthony Taberna are known for appearing on Umagang Kay Ganda.