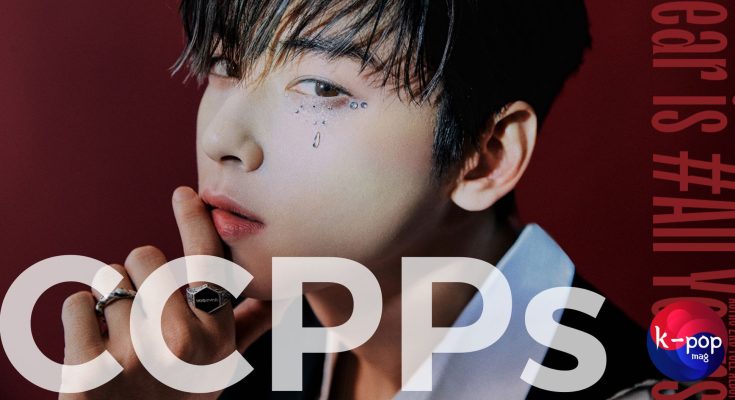 Astro’s measurements are seen below, including shoe size, height and weight!

Born Brian Bradley, he is a versatile talent well known as Astro, short for The Astronomical Kid. He starred in the feature film Earth to Echo and appeared in the film A Walk Among the Tombstones in 2014. He later starred in the Spike Lee film See You Yesterday alongside Michael J. Fox.

He first jumped into the spotlight as a contestant on the first season of The X Factor.

He landed a role in the Fox series Red Band Society as Dash Hosney.

He is from Brownsville, New York. He and his younger sister Regan were raised by a single mother.

He was featured on the Cher Lloyd single “Want U Back.”

I’m from Brooklyn, New York. I’m a hip-hop artist. That’s just that. You’re going to have to accept me or just not be a fan, I guess.

If I’m extra happy or excited, it’ll take me an hour or two to write a song. Or, if I’m really sad or something, it will take me about a day. But I have a specific way of writing: I just listen to the beat. I think about what I’m going to write over the beat.

I work better under pressure.

I know, if I would have won ‘X-Factor’ and if I would have continued in that lane, I would have spiraled out of control. Performing on there was good, but it wasn’t me. It was me compromising for the judges, just different people around.