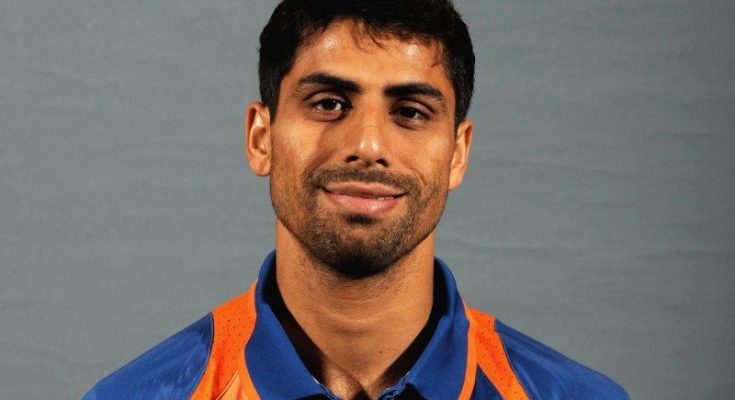 Ashish Nehra’s measurements are seen below, including shoe size, height and weight!

Left-arm fast bowler representing India starting in 1999, he played domestically for the Delhi Daredevils and Mumbai Indians, and represented India in the 2011 Cricket World Cup.

He began his first-class career with his hometown team of Delhi starting in 1997.

He was named Man of the Match for a 2008 match against the Rajasthan Royals in which he took three wickets.

He was teammates with Michael Clarke on the Pune Warriors India in 2012.