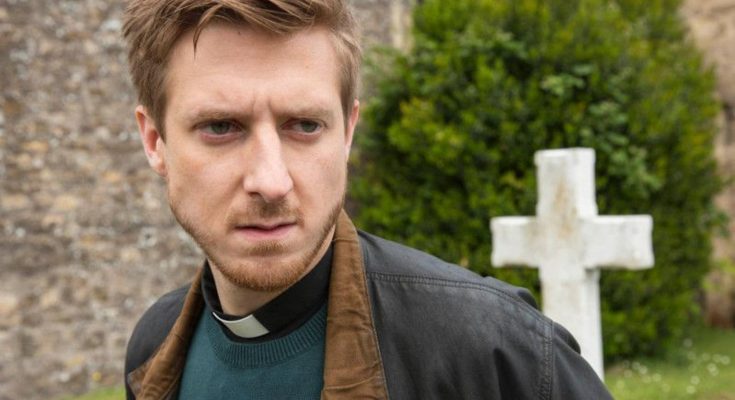 Check out Arthur Darvill’s shoe size and his other body measurements!

Thomas Arthur Darvill is an English actor and musician born on 17th June 1982. At the age of ten, Arthur joined Stage2 Youth Theatre Company and remained a member from 1991 to 2000. Later on, he founded his own theatre company called Fuego’s Men and performed in Midlands. Darvill made his professional stage debut by playing condemned criminal Harrison in Terre Haute. His performance in the play was appraised by Nicholas de Jongh and Susannah Clap. In 2007, he played Rob in the monologue Stacy. Following that, Arthur made his television debut from the ITV crime drama He Kills Coppers but he received his breakthrough by earning the role of Rory Williams in the fifth series of the BBC’s science fiction show Doctor Who. Along with television, he as well starred in films such as S*x & Drugs & Rock & Roll and Robin Hood. Currently, Darvill is playing the character of Rev. Paul in a crime drama Broadchurch. In addition to that, he is also a musician and composer and has written songs for the British Theatre. He has also undertaken various radio and voice projects, including Doctor Who audiobook. In his personal life, Arthur Darvill is currently single.

I go to the Natural History Museum and look at the cage of stuffed starlings there. But my favourite thing is the big blue whale. The scale of it is unbelievable, and makes you feel how insignificant you are as a human being.

I think ‘Breaking Bad’ is brilliant. Good drama in the U.S. is also so funny and blurs the line between light and dark.

When I was young, my mum was part of a brilliant puppet theatre that toured all over the world.

I did ‘Little Dorrit’ a few years ago; I really love doing period dramas. It’s stuff like that I really enjoy watching.

I’m endlessly putting myself on tapes for things over in America! I’m always sitting at home, learning lines, sending stuff to America.