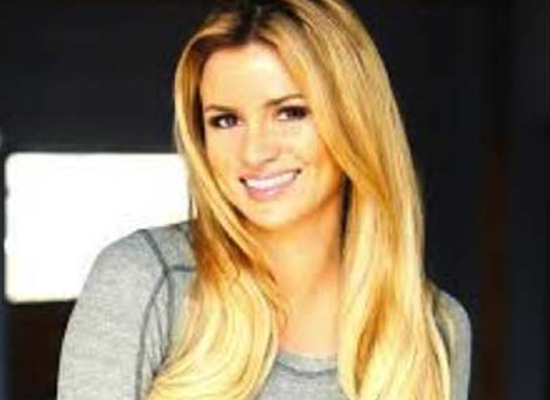 April Rose has a large shoe size. Below is all you want to know about April Rose’s body measurements, and more!

Short Bio
April was born 12th April 1988 in Sydney, Australia. Her birth name is April Rose Pengilly but she doesn’t use her surename because of her famous father. April started her career as a model and than continued as an actress. You could see her in The Bannen Way, Dear Pen Pal and Grown Ups 2. She appeared as herself in TV series MMAthletics, Girl Code and Red Eye.