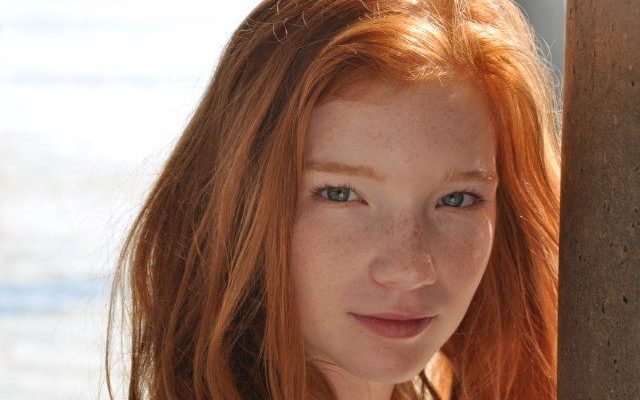 Check out Annalise Basso’s shoe size and her other body measurements!

Annalise Basso is the younger sister of actors Gabriel and Alexandria Basso. Following the footsteps of her older siblings, Annalise decided to enter the entertainment at a pretty young age. Her early work included TV commercials and guest appearances on various series. In 2009, Basso appeared on the television series True Blood which proved to be her breakout role. Her first featured film lead role came in 2013 with Standing Up and since then her career has continued to grow at a pretty steady pace in both TV and film industry. Due to her preference for privacy, Annalise Basso hasn’t shared any information about her dating life publicly.

Generally speaking, I like all music, but Pink Floyd and Muse are my favorite bands.

I try to play ‘Maneater’ by Daryl Hall and John Oates at least once when I drive somewhere. It gets me so ‘hype,’ as the kids would say.