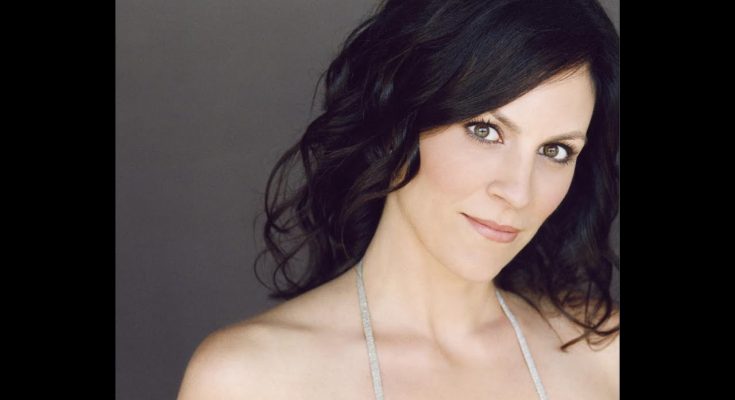 Annabeth Gish has a large shoe size. Below is all you want to know about Annabeth Gish’s body measurements, and more!

American actress Annabeth Gish, who appeared in such television series as The Bridge, The West Wing, Brotherhood, The X-Files and the final season of Sons of Anarchy, and Gotham, and in the films Mystic Pizza, Shag, Hiding Out, SLC Punk!, The Last Supper and Double Jeopardy. Annabeth was born as Anne Elizabeth Gish in Albuquerque, New Mexico, and was raised in Cedar Falls, Iowa. She is the daughter of Judy and Robert Gish, and has a sister Robin and brother Timothy. She has been married Wade Allen since 2003. They have two sons, Cash and Enzo.

What scares me? I kind of believe in ghosts. I believe they can wander around, so that scares me. But the stuff that really scares me are the catastrophic events like my husband or children or my family being harmed, or something like that.

My parents called me their wise little baby. I was mature when I was 4 or 5. My brother and sister were older, so I was raised by four adults.

I am pretty scare-able. I guess that is why I like doing horror because my imagination can take me places.

I’m no relation to Lillian or Dorothy Gish. Not even way back. But when I first became interested in acting, I wrote a letter to Lillian Gish. She wrote back, discouraging me from entering the business.

A part of being an actress that is sort of frustrating is that the writers get to tell you about your character.