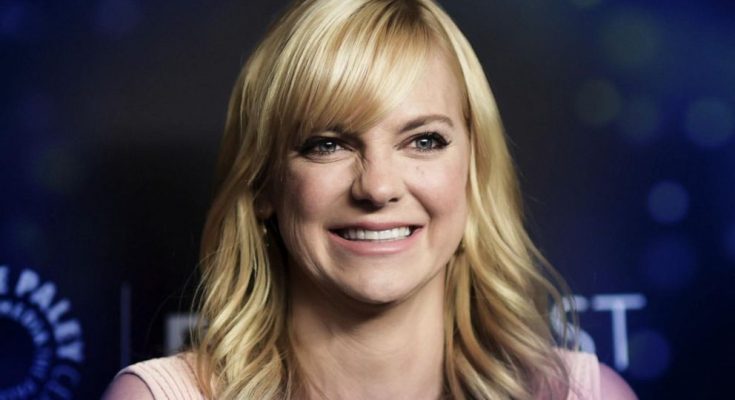 Anna Faris has a small shoe size. Below is all you want to know about Anna Faris’ body measurements, and more!

Short Bio
Anna was born November 29, 1976 in Baltimore, Maryland. Her first movie was 1996 Eden, where she played Dithy. Her most notable films include mostly comedies, such as Scary Movie, The House Bunny and The Dictator. In 2012, Faris won CinemaCon Comedy Star of the Year Award. She’s currently married for second time.

You have to be willing to accept the idea that people may think you’re stupid.

I love being a part of a romantic comedy. I’ve done a lot of comedies but haven’t always had a ton of romance in them.

I loved working with Eva Longoria.

I feel really grateful that I am in comedy, and I love doing it.

I don’t really like to go out to clubs or anything. It’s just not my style. I’d much rather go to a dive bar or a local place.