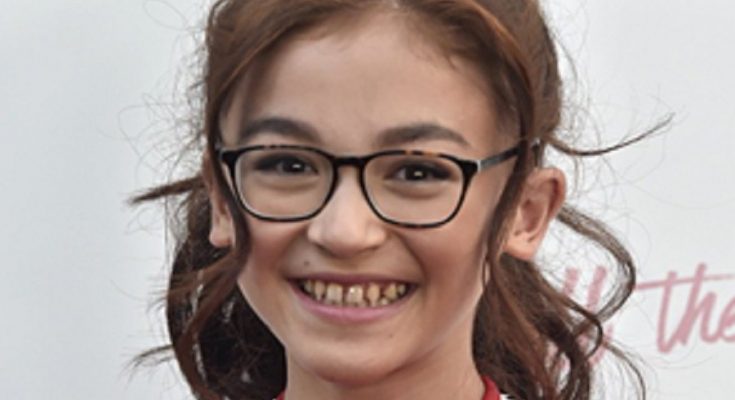 Anna Cathcart’s shoe size can be described as tiny. All her body statistics are here!

Anna Cathcart is one of the young rising stars of the entertainment industry from Canada. Her professional acting debut came with the main cast role of Agent Olympia in the kids’ educational TV series, Odd Squad. Her performance in the series met with critical acclaim and after having such a fantastic start to her acting career, she has just continued building further upon it. In 2017, Anna starred in the Disney Channel original movie Descendants 2 as Dizzy Tremaine and later reprised her role in the film’s third installment which got released in 2019. The actress now continues to actively work in both film and television industries simultaneously, undertaking more and more major projects as her career progresses ahead.