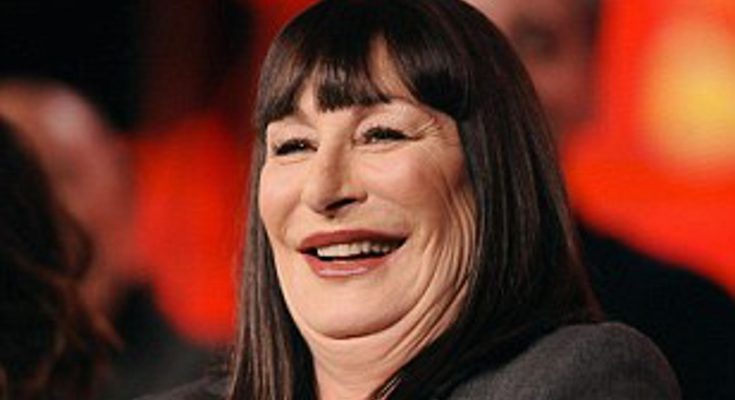 Anjelica Huston is an American actress, director, and former fashion model. She won the Academy Award for Best Supporting Actress for her role in Prizzi’s Honor (1985). For her role in The Dead (1987), she won an Independent Spirit Award. She also received Academy Award nominations for Enemies, a Love Story and The Grifters. Her other notable works include The Royal Tenenbaums, Buffalo ’66, Daddy Day Care and The Addams Family. Born on July 8, 1951 in Santa Monica, California, to John Huston and Enrica Soma, she is of Scottish, Scotch-Irish, English and Welsh descent on her father’s side, and of Italian descent on her mother’s side. Her half-siblings are actor Danny Huston and writer and editor Allegra Huston. Her nephew is actor Jack Huston. She was married to sculptor Robert Graham, until his death on December 27, 2008. They did not have any children. From 1973 to 1989, she was in a relationship with Hollywood icon Jack Nicholson.

During the four years I had spent in New York, I had achieved top status as a model and had worked for the best photographers and designers in the world. I had grown used to hearing that I was exotic and high-fashion.

Gabriel Garcia Marquez’s ‘One Hundred Years of Solitude’ is such a powerful book, and ‘Love in the Time of Cholera’ is so strangely, brilliantly optimistic.

I think all actors – they’ll hate me for saying this – but we are babies. We like to be loved, and we’ll do anything if we’re loved.

I don’t think it’s necessarily healthy to go into relationships as a needy person. Better to go in with a full deck.

Beautiful things comfort; they bring a real clarity and ease. We have to continue to make our environments beautiful – it’s sort of like a prayer. If you surround yourself with beautiful things, you have a better life – one with more oxygen.